Best PCOS Diet Plan: What To Eat & What Not To Eat

"A good diet can go a long way in controlling the symptoms of PCOS. Below is a list of foods to eat and avoid."

If you are suffering from irregular periods and sudden weight gain, it may be a sign of polycystic ovarian syndrome (PCOS). PCOS affects millions of women of reproductive age worldwide. 70% of women are not even aware of this PCOS condition. PCOS Diet and exercise play an important role in relieving symptoms. The best diet for PCOS weight loss should have lots of fiber.

In this article, we will explain to you the causes of PCOS and the Best PCOS diet plan for women.
PCOS is a condition in which women have an imbalance of reproductive hormones. The ovaries produce an excess of male hormone, testosterone and there is a lack of female hormone estrogen.

PCOS alters regular ovulation. When the eggs are not released every month, they swell and form a cluster around the ovaries. Clusters form a cyst. Many women with PCOS are resistant to insulin. This results in the production of more insulin. Excess insulin gets deposited in the cells in the form of fat. Weight gain in PCOS worsens symptoms and increases hunger cravings.

What are the causes of PCOS?

The excessive production of male hormones obstructs the production of female hormones. Thus the ovaries of the women suffering from PCOS do not make an egg. PCOS hinders pregnancy by causing infertility. Three factors may be the cause behind PCOS. They are as follows: 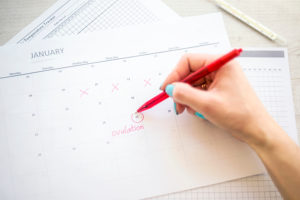 Those women who have a family history of PCOS are at a higher risk. Many genes work together to cause this condition.

The body cells of those affected with PCOS do not use insulin properly. This will instigate the pancreas to produce more insulin. Excess insulin in the body produces more male hormones causing severe symptoms. Obesity is an important factor that may cause insulin resistance.

A point to remember - Women affected with PCOS should make sure to finish their dinner 2 hours before they go to bed. Delayed dinners will lead to indigestion and insulin resistance..

What are the symptoms of PCOS?

For curing PCOS, diet and exercise are very crucial. PCOS shows many symptoms. They are as follows:

Having a higher level of male hormone in the ovaries can affect a woman’s quality of life adversely. It causes infertility and other discomforts to the body.

PCOS makes pregnancy tough. For getting pregnant you have to ovulate. Women who don’t ovulate regularly don’t release eggs to be fertilized.

Women suffering from PCOS are overweight or obese. Both obesity and PCOS increases blood sugar and blood pressure in the body. This metabolic syndrome increases the risk of heart disease and stroke.

PCOS and obesity cause repeated pauses in breathing during the night which interrupts sleep.

During ovulation, the uterine lining sheds. PCOS causes the lining to build up and a thick lining can increase the risk of endometrial cancer.

Hera pro tip: Women should do at least 150 minutes of cardio or strength exercises every week to get relief from PCOS symptoms. .

What is the best PCOS diet plan chart?

Polycystic ovary syndrome diet and exercise can help to relieve the condition. The best diet for PCOS weight loss contains a lot of fiber. PCOS treatment diet should be rich in vegetables and fruits. Supplement inositol taken during PCOS can be also helpful. Best foods for PCOS contain whole grains like pulses, lentils, and beans.

The best fruits for PCOS are those which are low in fructose. They include lime, lemon, strawberries, and blackberries. Keto diet can be helpful in PCOS because it does not contain carbs and are high in protein. A Keto diet for PCOS helps in weight loss and thus relieves the symptoms.

Foods to avoid during PCOS

PCOS Indian diet plan to get pregnant is as follows:

Women suffering from PCOS can combat this issue and lead a healthy life. The right PCOS diet and exercise plan can help to relieve the symptoms of PCOS. The PCOS food list should be full of vegetables, seeds, and fruits. While preparing your PCOS diet chart exclude processed foods that spike blood sugar. 10 Best Fertility Foods For Women For Getting Pregnant 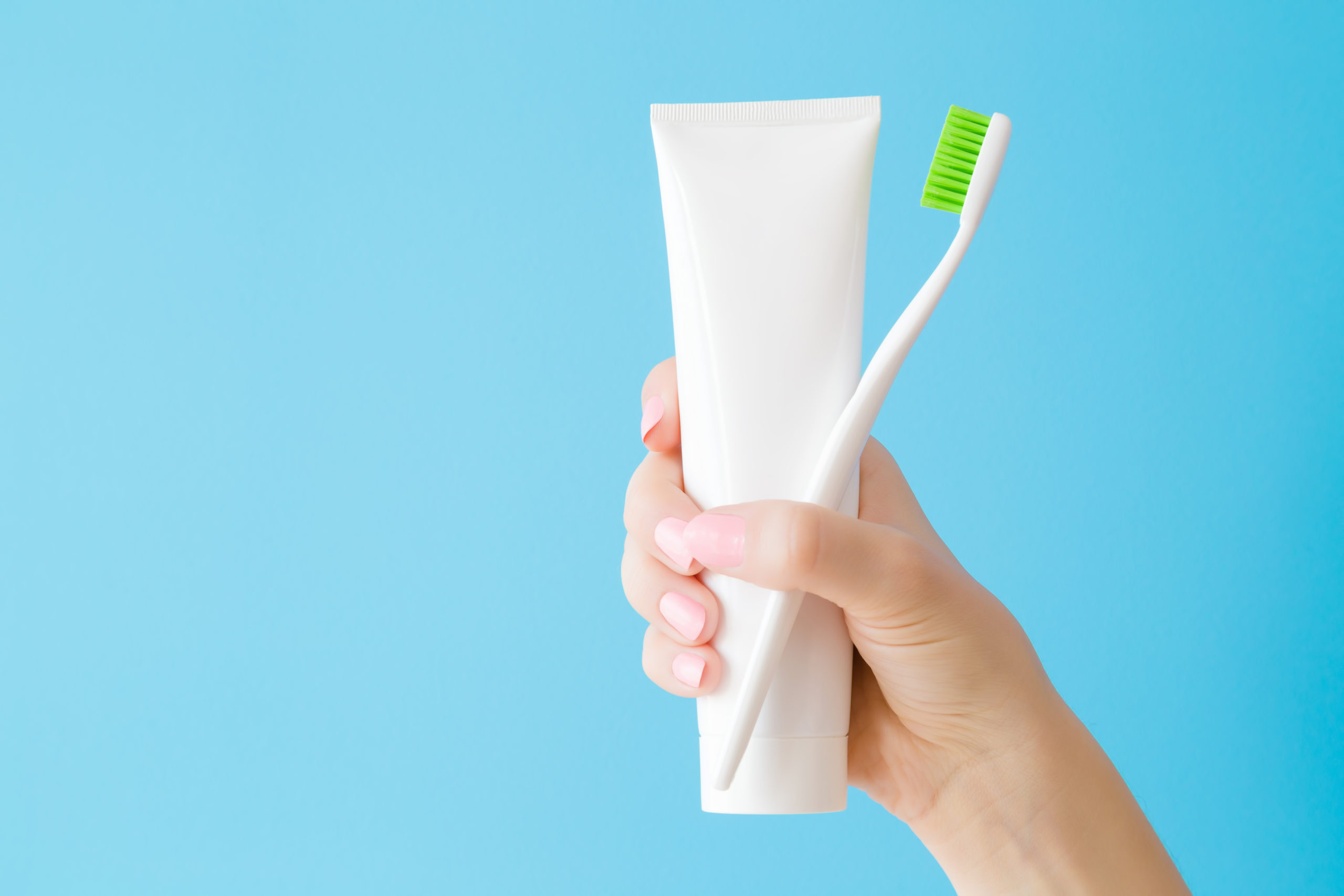 Have You Heard Of The Viral Toothpaste Pregnancy Test? 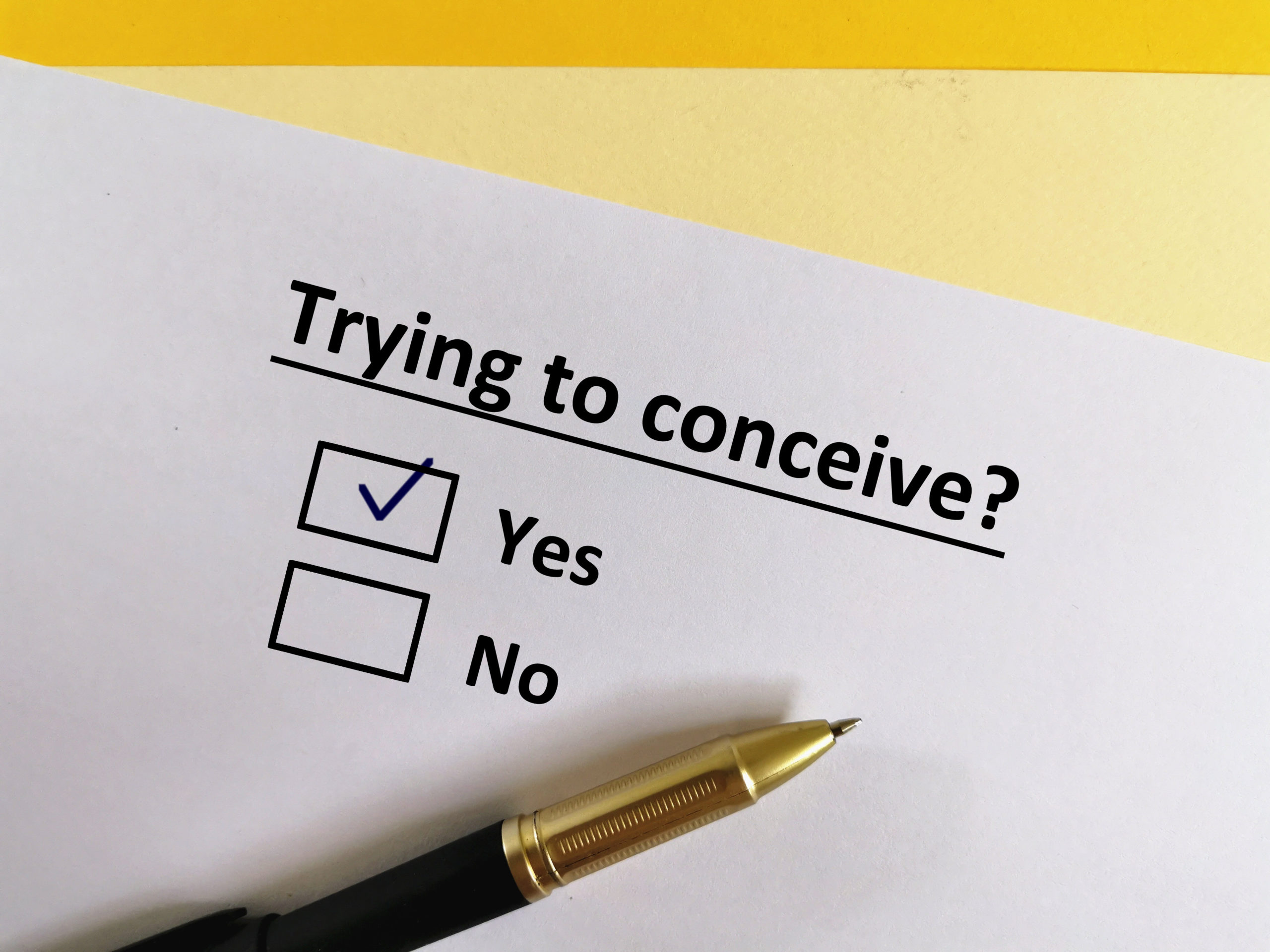 Top 10 Things To Avoid When Trying To Conceive?

Don't you want to stay up to date on offers, tips and new products? Of course, you do!